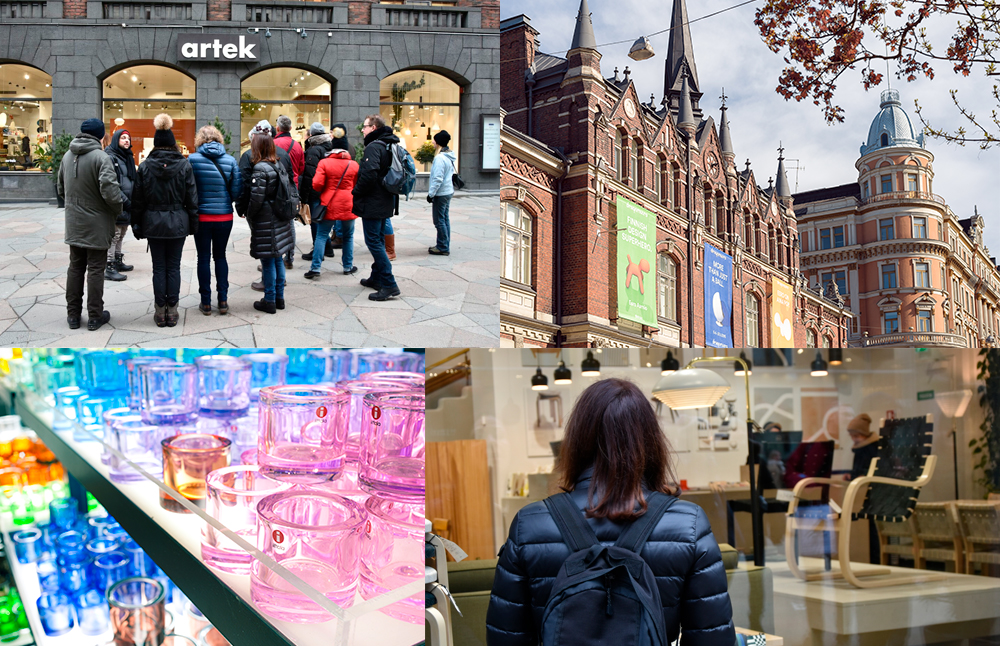 German group got introduced to Helsinki over a weekend with Elämys

Group German group wanted to get to know Helsinki in the spring of 2018. Participants flew to Helsinki for a weekend after a three-day trip in Lapland. Elämys Group was in charge of the program in Helsinki.

Once the group had landed to Helsinki, they were taken directly to dinner at restaurant Kappeli. Rest of the day was program free and the night was spent at hotel Haven. 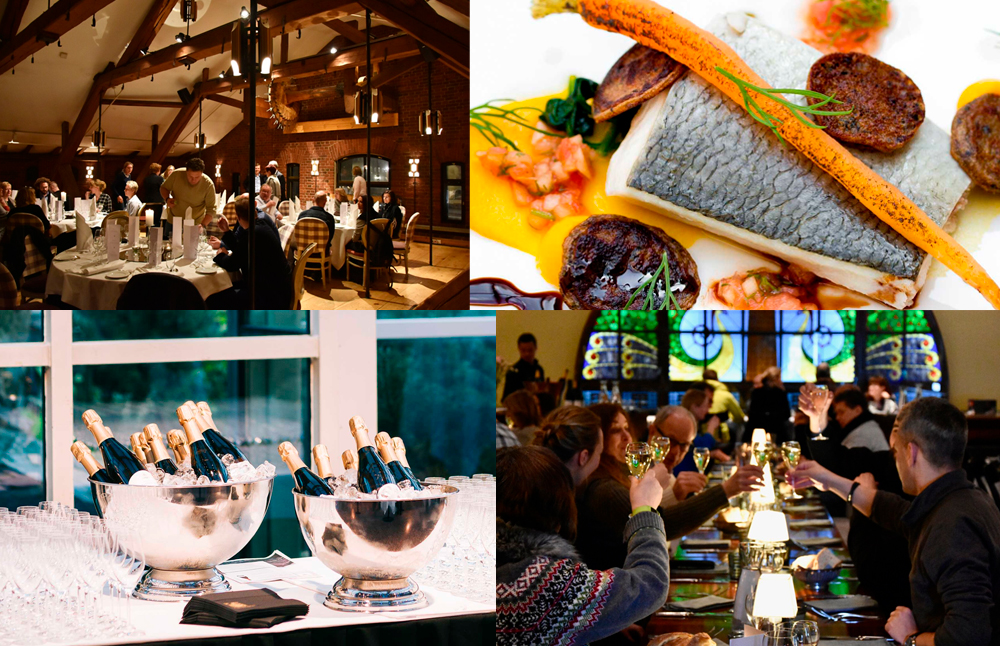 Actual program at Helsinki started on Saturday afternoon, when the group took an hour lasting private tram ride around Helsinki downtown. Tour guide attended the ride and explained the most interesting facts about Helsinki to the group. After the tram ride, the group embarked on a design tour at Helsinki design district. Tour featured visits at Finnish design stores and boutiques. After the tour the group headed for lunch at restaurant Salutorget which was followed by free time and dinner at restaurant Sipuli. 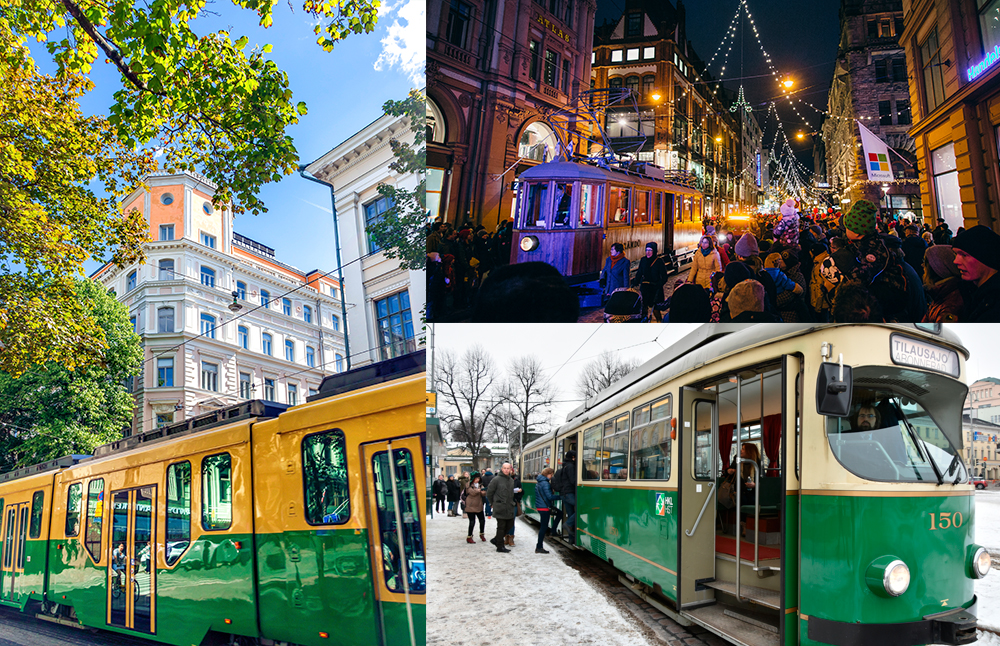 Getting to know Suomenlinna

Last day of the trip started with a trip to Suomenlinna. The group had an instructed tour around the island, during which they got to know the interesting history of the UNESCO world heritage site.

When the group reached mainland, they headed for hotel and from there to airport. The almost week lasting trip to Finland was over. 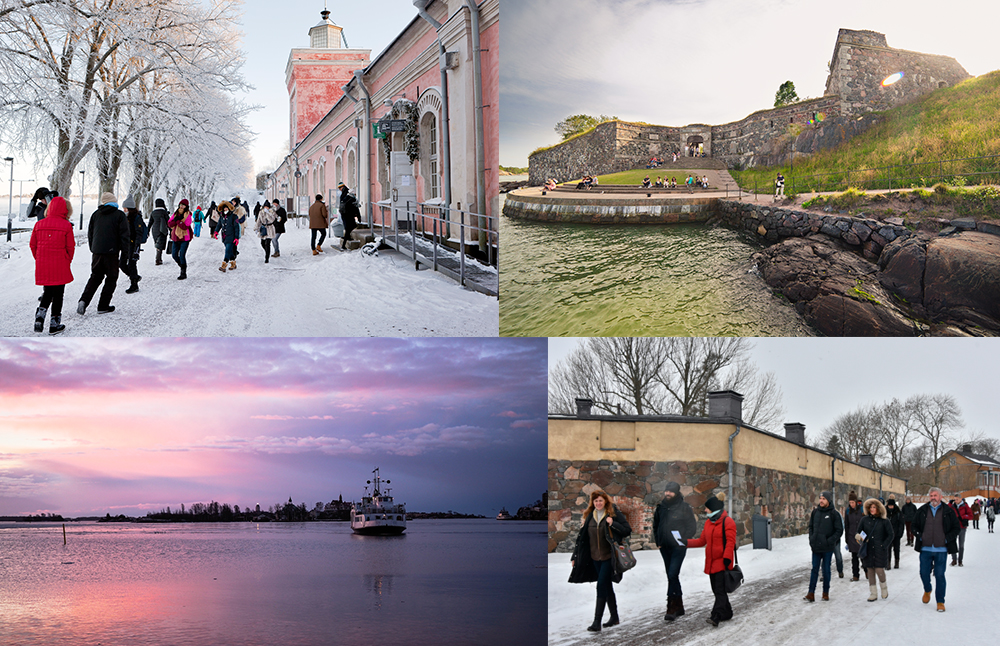 German group spent two days in Helsinki, during which they wanted to get to know the city, eat well and experience something unique. Elämys Group made a detailed plan, that was thoroughly adjusted with the Germans representing the group.

Two German people in charge of the trip flew to Finland three months prior to the trip. They got to know the hotel reserved for the group and tasted & photographed all the restaurant meals planned for the group.

” We were dealing with a typical trip to Helsinki by a foreign group. When the customers are particularly detail oriented, it drives us to work even harder for delivering the best possible customer experience. Sure, it was a challenge to make everything happen according to plan.” Producer of the Event Karoliina Ala-Opas says. 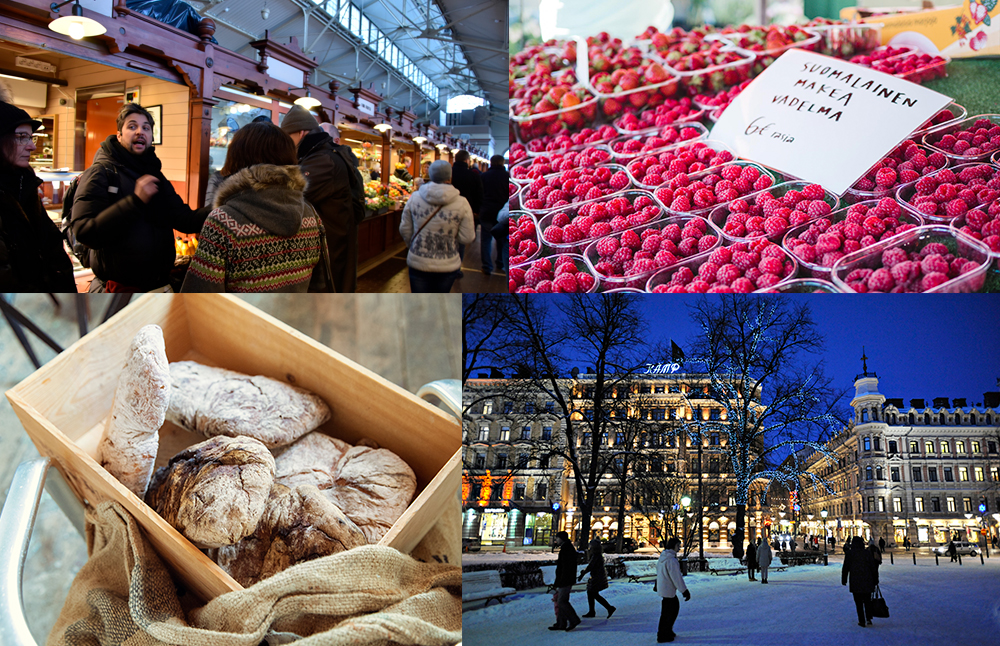 Everything went spot on and the group headed home satisfied. The group complimented both the versatile activities of the weekend, and the delicious food.