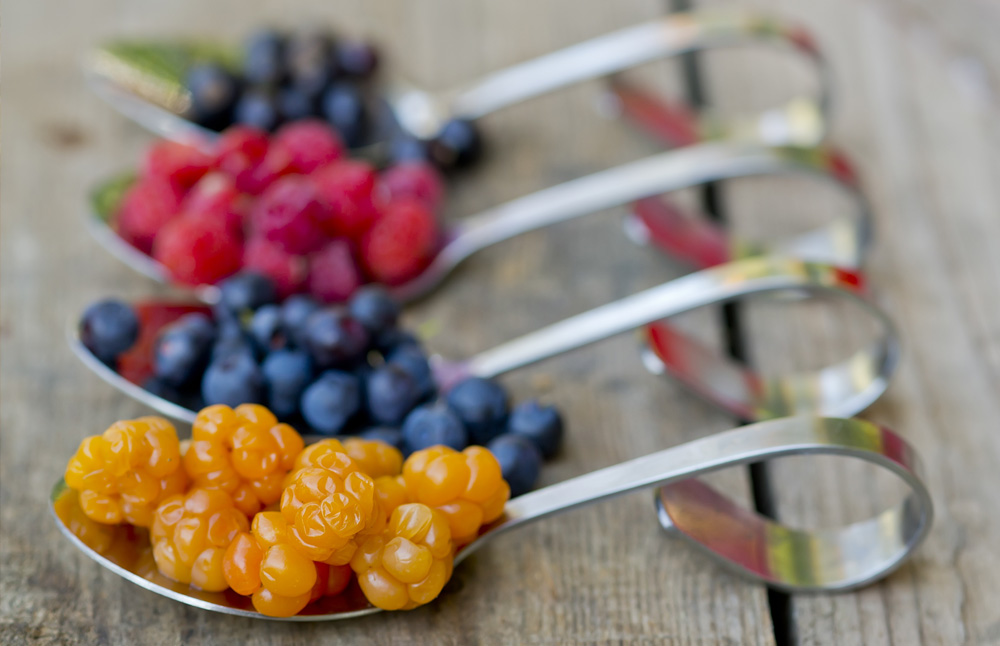 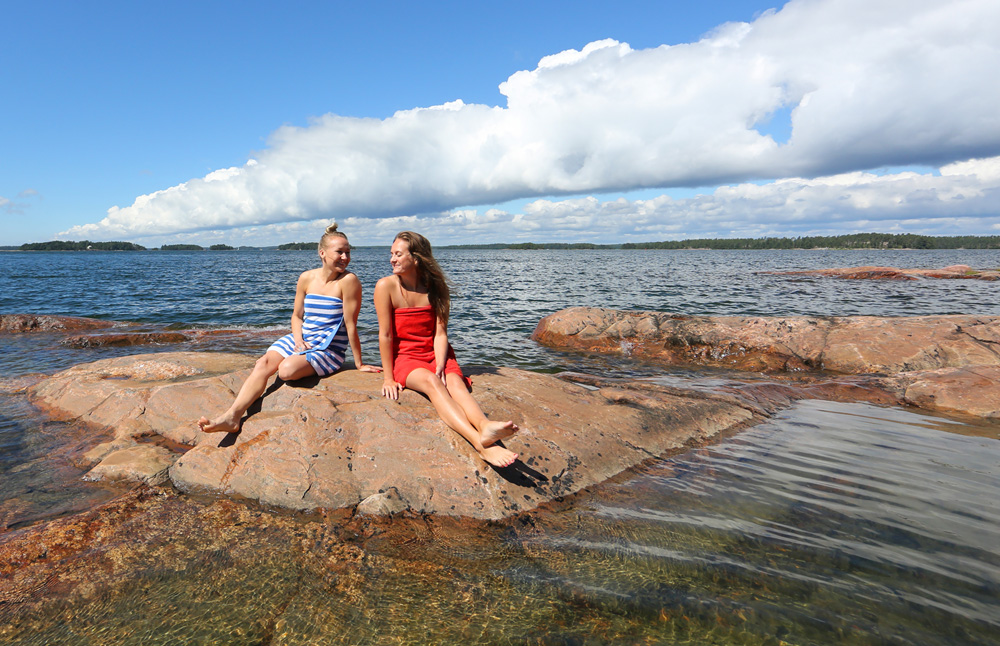 Finnish public transport is generally efficient, reliable, safe and on time. Getting around any town by public transport is manageable without fuss, and pretty quickly, even for a foreign visitor. For regular passengers, travel cards of various types such as Value tickets, Season tickets and Connection passes can significantly reduce transport costs; consult the local authority for details. 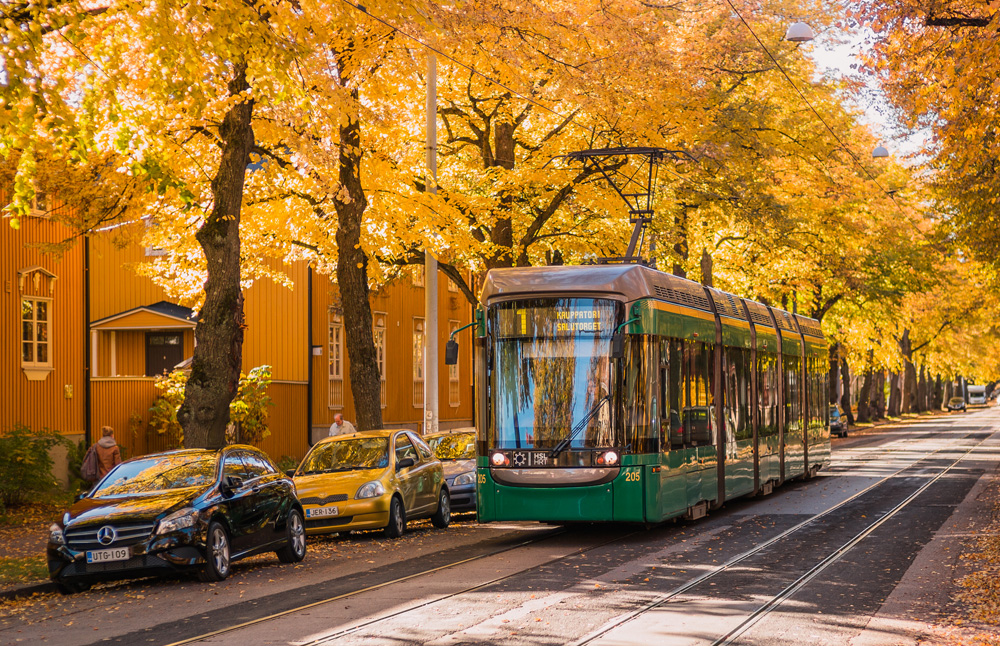 3 The most pure berries

Even though Finland is considered the world leader in the development of functional or health-enhancing foods, it’s also a cradle for many naturally nutrition-rich food products. These products are often classified as ‘superfoods’. The Finnish food products are often completely free of charge and have grown in the wild. Everyman’s right in the country’s forests guarantees that you are allowed to pick almost anything your heart and mouth desires. The combination of everyman’s rights and naturally grown, nutritious food transforms activities such as hiking into delicious voyages of discovery. Even though Finnish berries and fruits are smaller than average, they are packed with sweet flavours, healthy vitamins and flavonoids.

Finnish architecture has contributed significantly to several styles internationally, such as Nordic Classicism and Functionalism. In particular, the works of the country’s most noted early modernist architect Eliel Saarinen have had significant worldwide influence. But even more renowned than Saarinen has been modernist architect Alvar Aalto, who is regarded as one of the major figures in the world history of modern architecture. In a 2000 review article of twentieth century Finnish architecture, Frédéric Edelmann, arts critic of the French newspaper Le Monde, suggested that Finland has more great architects of the status of Alvar Aalto in proportion to the population than any other country in the world. Finland’s most significant architectural achievements are related to modern architecture, mostly because the current building stock has less than 20% that dates back to before 1955. 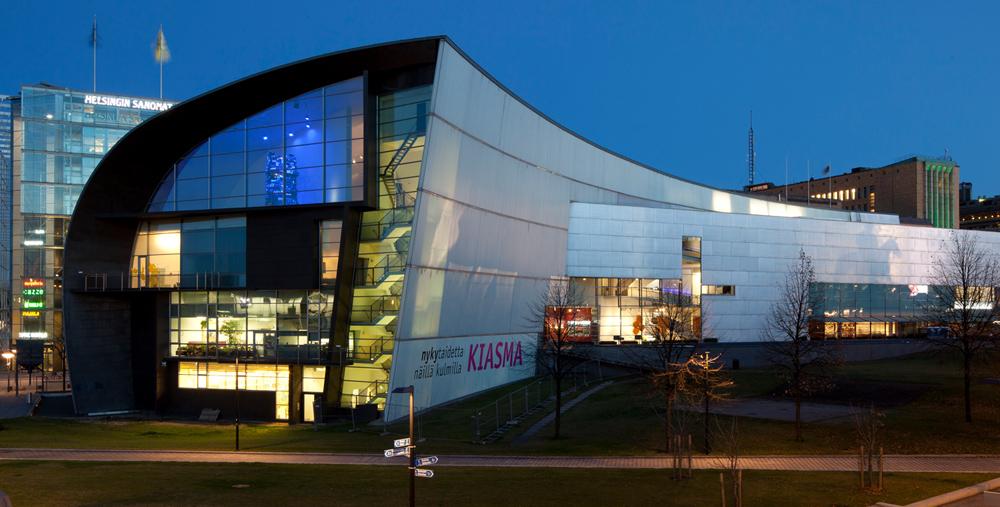 Drive through Finland in the summer and you’ll find two colours dominating the scenery: green and blue. The forested landscape is dotted with patches of water – or, in some areas, vice versa – so numerous they have earned Finland the nickname “the land of the thousand lakes”. Finns feel certain closeness to the element of water, and it is a source of livelihood for many. Lakeland in Eastern Finland is where Saimaa, the country’s greatest lake, is situated. It is home to the Saimaa ringed seal, one of the most endangered species in the world, and nestles several cities on its shores. 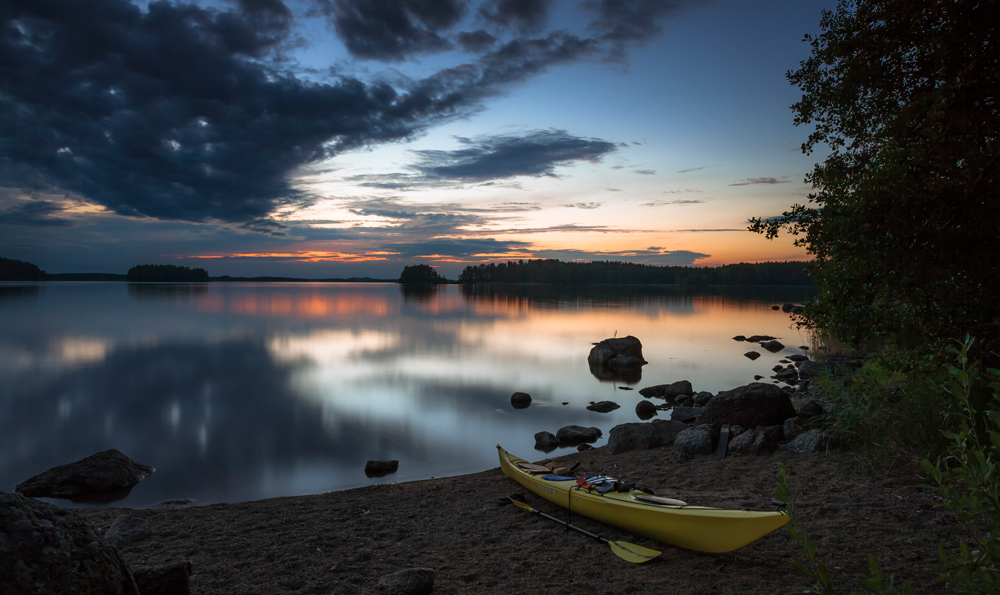 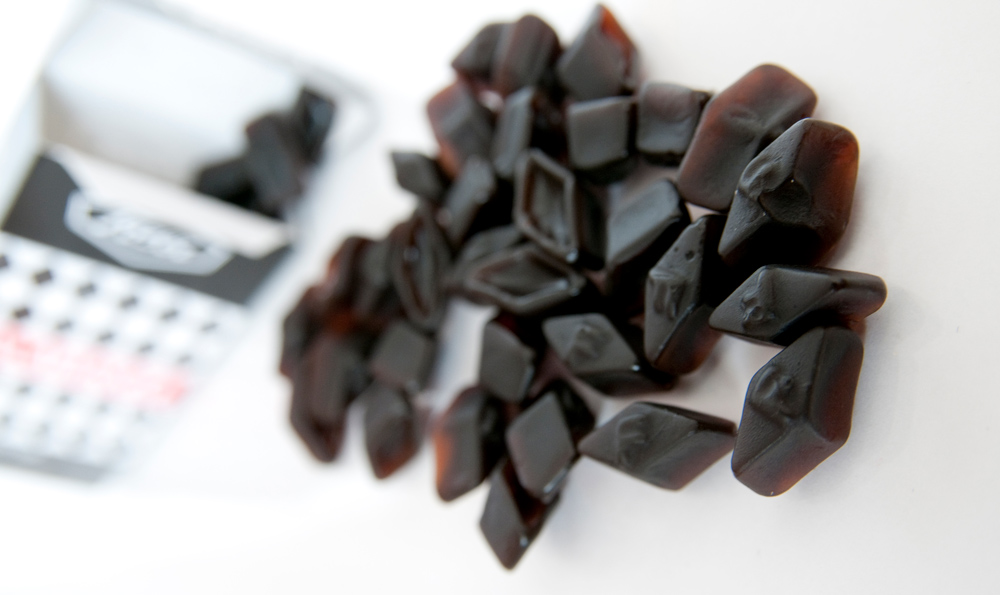 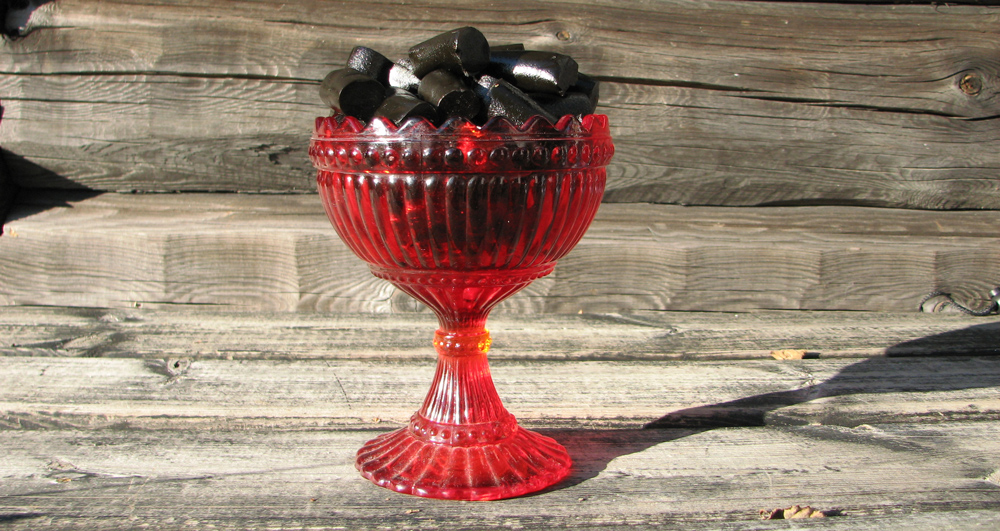